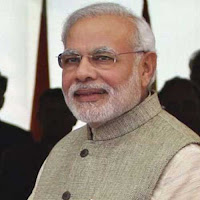 Clarifications on the Taxation and Investment Regime for PMGKY, 2016
The undisclosed income deposited in the accounts with Post Office/Banks can be declared under the Scheme.