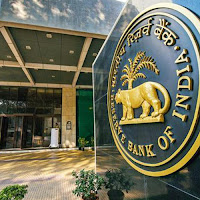 S4A Scheme
RBI  has given lenders additional time up to 180 days for hammering out a restructuring package under the scheme for sustainable structuring of stressed asset (S4A). Previously, the time limit was 90 days.