I-T AOs to Give Emails IDs, Phone No.s in All Notices 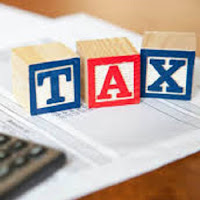 CBDT has directed the income-tax assessing officers (AO) to mention their email ID and telephone numbers in all the notices issued by them to the taxpayers, after several assesses complained that they were unable to communicate with taxmen over the internet in the absence of their contact details. The newly launched paperless system of e-assessment income tax cases, which is a "high priority" and
flagship programme for the CBDT does not want to leave any stone unturned in ensuring that the
scheme remains a hit and its procedures easy to comply with.
Posted by aicas at Monday, September 19, 2016